Celebrating 50 years as a public company

Crawford & Company celebrated its 50th anniversary as a publicly traded company this month, and to mark the occasion, CEO and President, Harsha V. Agadi, members of its Board of Directors, and members of the Global Executive Management team, had the honor of ringing the New York Stock Exchange closing bell on Friday, November 16th.

“Crawford is a 77-year-old company with 700 offices in 70 countries and more than 9,000 employees worldwide. We have a long history of predictability, stability and a bright future,” Agadi said in an interview with the NYSE.

Founded in 1941 by Jim Crawford, who opened the first Crawford office in Columbus, Georgia, Crawford & Company went public in 1968. Today it is the world’s largest publicly listed independent provider of claims management, processing $14B of claims annually.

Jim Crawford founded the company on three principles — honesty and integrity above all; hard work pays; and knowledge and creativity is power. These principles have remained at the heart of Crawford’s mission to restore and enhance lives, businesses, and communities in the U.S. and around the world.

In 1948, Crawford established a new company slogan — "top quality, promptly." According to Agadi, that is still ultimately what policyholders and carriers look for from their claims partners to this day — though much has changed since 1948, and Crawford continues to evolve.

“The claims handling space is seeing a fair amount of disruption, from the influence of millennials to the emergence of new technology. Claims are becoming increasingly touchless; the gig economy and self-service apps are moving into the claims fabric and increasing use of drones to inspect disasters in real time. We’re not just embracing these changes, we’re leading their development and adoption,” Agadi said.

“In fact, as we celebrate this milestone, our adjusters are busy helping those affected by devastating California wildfires using the best available new technology and innovative digital tools. Crawford has invested heavily in technology to make its claims service more seamless, more accurate and more predictable,” Agadi said.

Evolving into the future

Crawford is now becoming the number one claims handler in several industry sectors, including hospitality, retail, transportation, and construction claims, and continues to expand its capabilities. “We will continue to roll out tremendous depth and expertise across various sectors,” said Agadi.

One of Crawford’s most significant recent acquisitions came in 2016 when it bought WeGoLook, an on-demand field services company combining technology with the gig economy to gather and validate information anytime, anywhere. WeGoLook launched in the UK in 2018, pushing forward ongoing innovations in claims management and significantly enhancing claims responsiveness.

“We are forward-facing and continue to behave like a young company,” Agadi said, stressing the value of creating an environment in which the next generation of claims specialists can thrive. “It’s really important we make Crawford a fun place to work so we can attract millennials and Gen Z to come to work for us, rather than going to other segments such as consulting or investment banking or financial services,” he said.

“Restoring and enhancing lives, businesses, and communities is an awesome mission statement. Most people get paid to work, but not everyone can say they are working towards a goal like that.”

For more information about Crawford's history and mission, take a look at our our story. 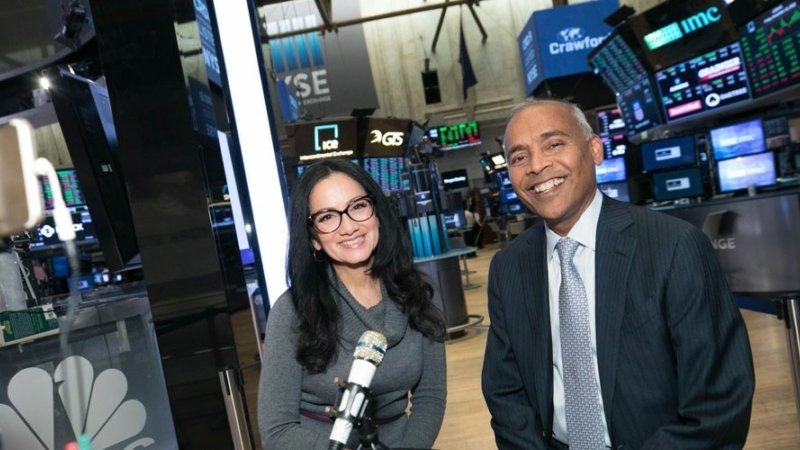 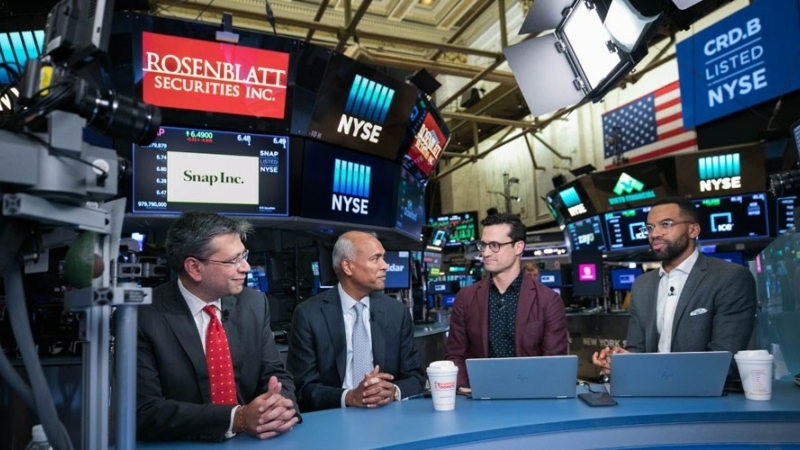 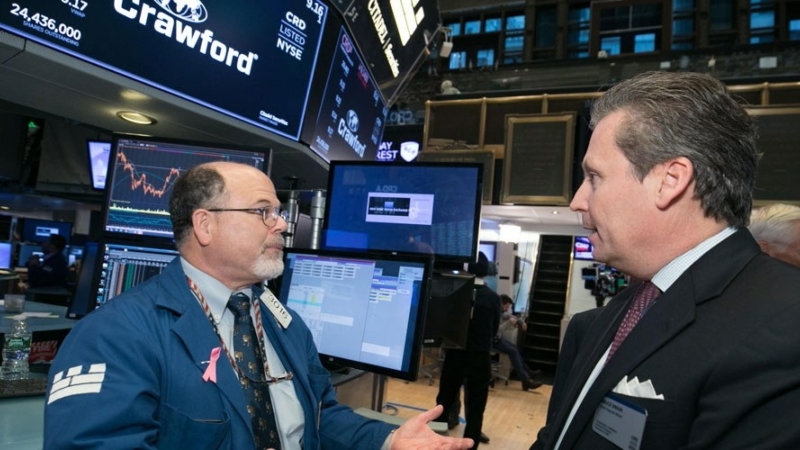